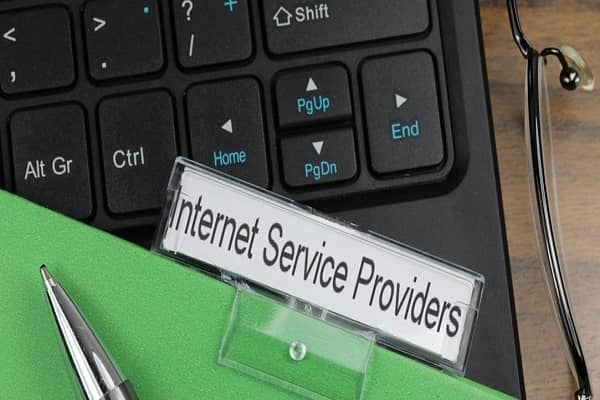 High-speed internet service has become an important utility in almost every household in the US. However, with so many different internet companies offering their services in the market, customers often get confused as to which provider offers the best residential internet facility. Therefore, in this article, we will talk about the largest broadband internet providers in the United States so that people can make an informed decision regarding their home services. So, without further ado, let us get started!

Xfinity is the largest cable service provider in the US with a coverage area spanning40 states including Illinois, California, and Florida. Being a leading internet company, Comcast Xfinity’s revenue is more than $50 Billion and the provider is available to more than 96 % of Washington DC residents and 84% of Massachusetts residents. Xfinity furnishes a wide range of internet plans with prices starting from $29.99 per month for 50 Mbps and going up to $299.95 per month for 2000 Mbps of internet speeds, which is the fastest connection in the country. Apart from the internet, the company also offers television, phone, and home security services to households that require multiple facilities in a single discounted deal.

The key distinctive feature that separates Spectrum from the rest of the providers in the country is its easy-to-understand pricing strategy. The company charges the same price for similar plans in different states. Therefore, if you are planning to move to another region, you do not have to worry about any price hikes. The best part about Spectrum is that it does require you to sign any contract agreements, which means that there is no early termination fee and you are free to cancel your subscription any time you want.

AT&T is a major telecommunications company in the United States with prominent footprints across 21 states including Nevada, California, and the South East and Midwest regions of the country. AT&T is a well-known provider of DSL and Fiber-Optic internet. Fiber internet is highly recommended for avid internet users that need blazing fast internet speeds without any interruption. Therefore, if you are one of those individuals, check out AT&T’s fiber internet packages that start from $35 per month for 300 Mbps and go up to $60 for 940 Mbps of internet speeds. However, since AT&T’s fiber internet is not available throughout the country, you might have to settle down for its DSL service, which is not as fast as fiber but is, without a doubt, a commendable internet service. DSL internet plan by AT&T costs $45 per month for up to 100 Mbps of download speed and 20 Mbps of upload speeds. Furthermore, the provider also houses state-of-the-art bundle plans, which include DirecTV and internet service.

CenturyLink is a well-established internet company in the US with availability in 37 states including Arizona, Washington, and Colorado. CenturyLink’s internet speeds range from 15 Mbps to 940 Mbps with prices starting from $49.99 per month and escalating to $65 per month. CenturyLink is perhaps the only company in the nation that is highly regarded for its price-for-life guarantees. The company offers its customer a price lock deal, which means that you will pay the same price for your internet for as long as you are subscribed to CenturyLink with no worries about any price hikes. This is a great option for long-term or permanent residents who do not have any plans to move for years to come.

HughesNet is a satellite internet provider with accessibility across all 50 states. You just need a clear view of the sky to be able to receive signals sent from a satellite in outer space to a dish installed on your rooftop by the provider. HughesNet offers 25 Mbps of internet speeds with all its plans. The price variation lies in data caps. Since it is satellite service, technological constraints do not allow the company to provide unlimited data plans now. Therefore, you will have to choose a plan that fulfills your monthly internet needs and requirements. However, to compensate its customers for this drawback, HughesNet offers an additional 50 GB as bonus data, which is usable during off-peak hours (2 am to 8 am). Rest assured, HughesNet is a respectable internet provider serving millions of satisfied customers in the US.

Sumit is a tech freak, passionate about every new gadget and technology that comes his way. Always searching, always curious, he managed to gather an astounding experience that is very useful.